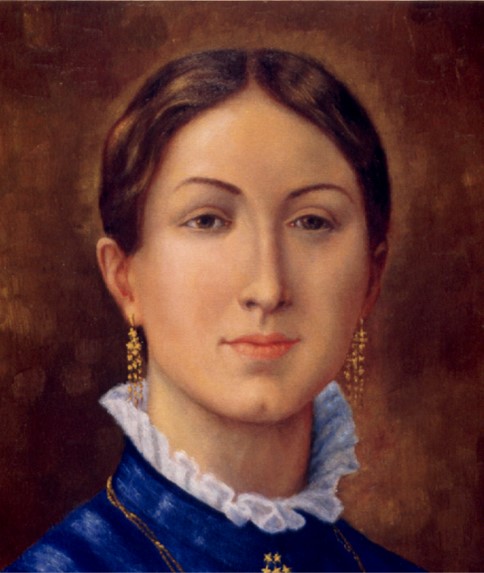 “Might I interest you in my Seminary? At the moment the Seminary has more than 50 students, and providing for them is a challenge with our very limited resources. At the beginning of last year, we had to announce that we could only admit 12 new students, two from each district. Well, from one district alone, 15 presented themselves! We had to send back to their families – young men who would have made excellent priests.”

A mother and daughter in France, Stephanie and Jeanne Bigard, in 1889, received the above plea for help from a Missionary Bishop in Japan.  Stephanie and Jeanne responded immediately, collecting funds to support these young men who had heard the call to follow Jesus as priests – and to help the Bishop admit even more students in his Diocese’s Seminary.  In doing this, the Bigards established Saint Peter Apostle.

WOULD YOU help and ADOPT-A-SEMINARIAN?  For just $1.92 a-day, you can help a young man answer God’s call.

When one says it like this, it may sound a bit unorthodox, but perhaps, it is something to think about . . .

Kelvin was born into a Nigerian family who were not practicing Christians; and while he did not have a religious upbringing, his desire to serve poor, sick and vulnerable people was present from an early age.  As he grew up, he became increasingly aware of the suffering of people around him and was “tormented” by the poverty-stricken conditions his fellow Nigerians were forced to live in.

When asked about his calling, he explains that he felt compelled by his love for God to help people in need, not just practically, but in their spiritual and pastoral needs too.  He also shares that he has a special devotion to Saint Vincent de Paul, saying “ . . . the first day I heard the name of this Saint, I thought he was called Saint Vincent de Poor, and that alone made a great impact on me!”

Today, Kelvin is in his fourth year at the Bigard Memorial Seminary in Enugu, Nigeria.  The Seminary currently has 834 Seminarians, from 17 Dioceses.  Its formation staff concentrates on transforming the Seminarians into better instruments of God, not just through their lectures, but also through their example.

On the grounds is a primary school for local children.  The Seminarians assist the school as part of their pastoral duties.

The school’s population, as with the Seminary, continues to grow. 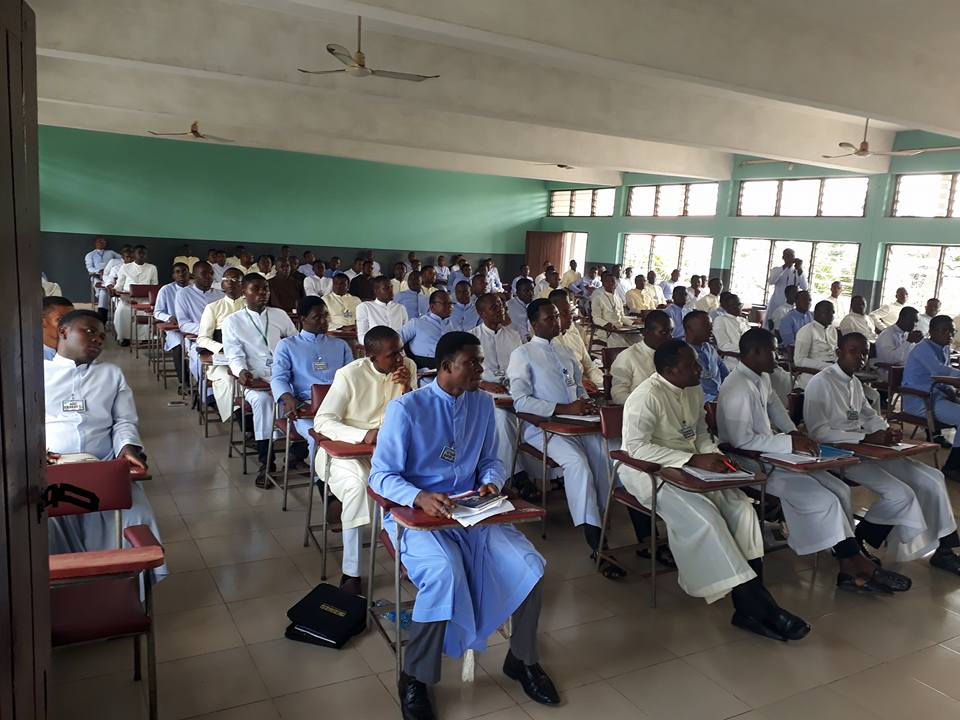 And the growth doesn’t stop there.  Reverend Ikpenwa, the Seminary’s Rector explains, “In our desire to be self-sufficient, we also initiated and maintain the Bigard Press, the Poultry, the Canteen, a book shop and a piggery. All help community-and help us be self-supporting.”

But despite all the amazing work it does, Bigard Seminary still cannot cover all the costs associated with training future priests.

This is where the Saint Peter Apostle comes in!

With your help, these things are possible

Internationally, Saint Peter Apostle, has the unique role of training the future leaders of the Church in Mission dioceses throughout the world.  Men, and women too, training for the priesthood and for Religious life in over 150 countries around the world receive formation and support.

And, with the help of our faithful, Saint Peter Apostle in the Archdiocese of Philadelphia, for 110 years, has aimed to ensure no Spirit-stirred vocation is turned way due to lack of financial resources.

So – after hearing Kelvin’s story and knowing there are so many more like him, 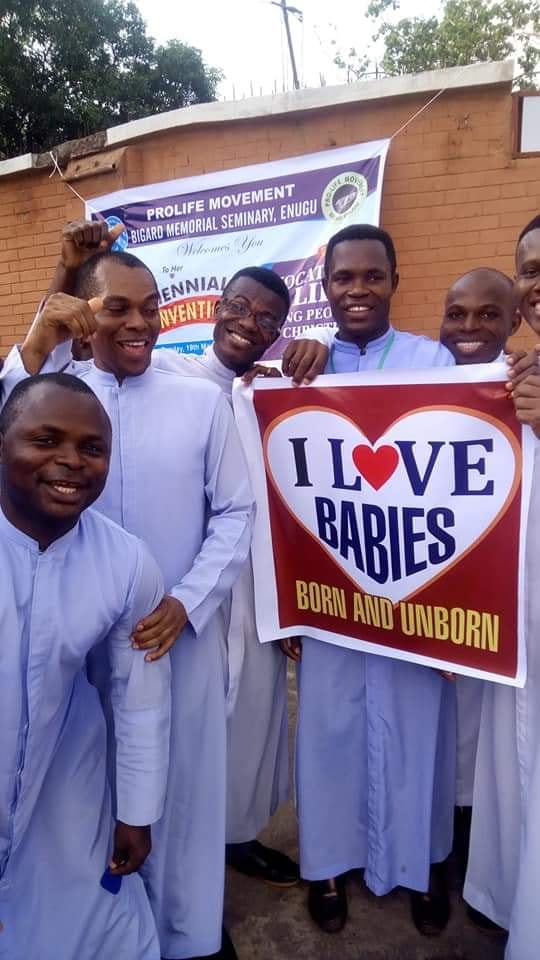 Families of these men and women in the Missions live on about $2 weekly, so any amount that you can provide can make a difference.

Whatever your donation is, you will contribute to growing the Faith in the most vulnerable communities through the witness and service of future priests and Religious in the Missions.

Saint Peter Apostle trains young men and women to serve the people in their native countries.  In its first year, Saint Peter Apostle sent help for some 2,700 . . . today, some 35,500 Major Seminarians and 10,000 Religious, receive an annual subsidy of $700.

Most importantly, remember to pray for all considering a vocation and for those who have answered the call and are in training.  Saint Joseph, who is honored this year, in celebration of the 150th Anniversary of the Saint’s Proclamation as Patron of the Universal Church, understood the power of prayer and contemplation. Let him be an inspiration for you!

Remember – Our Lives are blessed  . . . Consider  nurturing the growth of our Catholic faith and planting your legacy by helping a future priest or Religious help others.  Add Saint Peter Apostle when writing or changing your will.  Be sure that Missionaries are remembered as a lasting gift in your Name and in the Name of Jesus.

Or perhaps, with a loved one, in lieu of flowers, ask for donations to help support the Saint Peter Apostle.